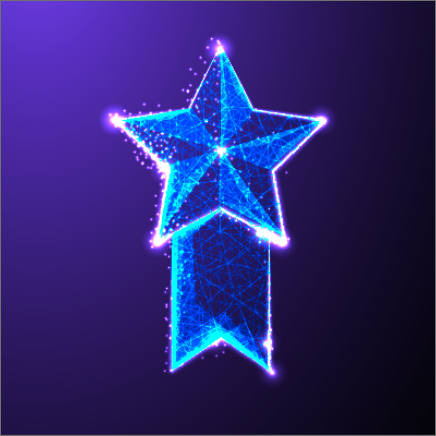 The Thomson Medal Award is named after Sir J. J. Thomson, who was responsible for the first mass spectrograph and its resulting data more than 100 years ago. He also predicted many features of modern mass spectrometry. He discovered the electron using mass spectrometry and won the Nobel Prize in 1906 for his research.

The Thomson Medal Award is sponsored by the International Mass Spectrometry Foundation (IMSF), and the first awards were made in 1985.

Previous winners of the award were:

“For outstanding contributions to the development of instrumentation for mass spectrometry by a person under the age of 45 at the time of the award”.

Dr Curt Brunnée worked for 35 years at MAT; a mass spectrometry instrumentation company that, through many transformations (Atlas, Krupp, Varian, Finnigan), became what is now known as ThermoFisher Scientific. During this time, Dr. Brunnée designed and developed over 20 different mass spectrometers and inspired many of the leading instrument developers; including those of the modern era. His outstanding contributions to the field of mass spectrometry were recognized by the International Mass Spectrometry Foundation who awarded him the Thomson Medal in 1994 (Budapest). In 1991, ThermoFisher Scientific (then Finnigan) the Curt Brunnée award, which is given to young promising scientists, who has made an essential contribution to the development in experimental and theoretical mass spectrometry.